Listen to Kate talking about her music 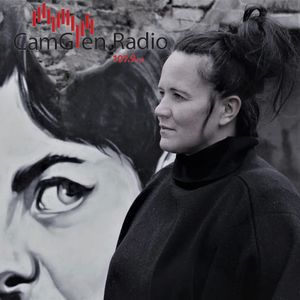 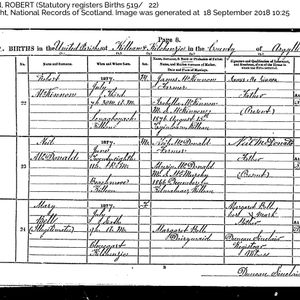 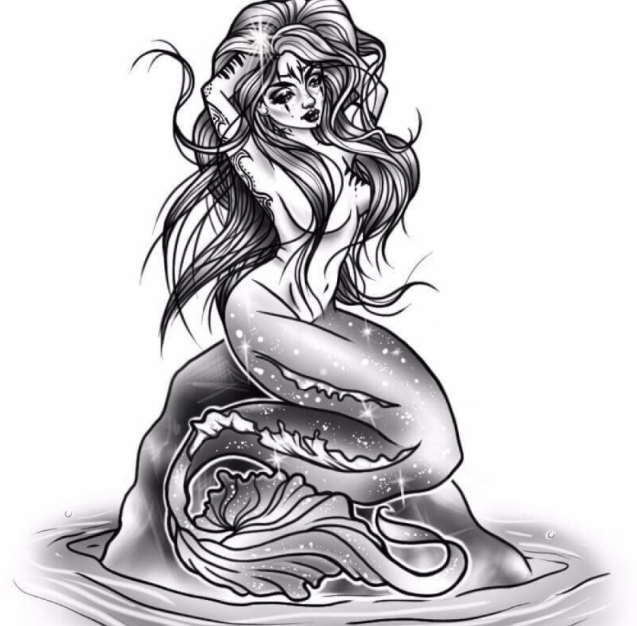 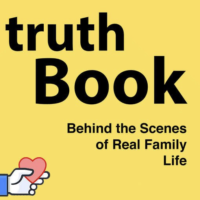 The Full Catastrophe - living with a binge eating disorder, being a mum and wine o'clock

My guest, Kate Reid, is a fellow Scot with a beautiful voice but she talks about having such low confidence that she struggles to accept compliments. Kate talks about her struggle with a binge eating disorder, how opening up and talking was the most single helpful thing, and we muse over whether we can ever truly understand how the mind works…